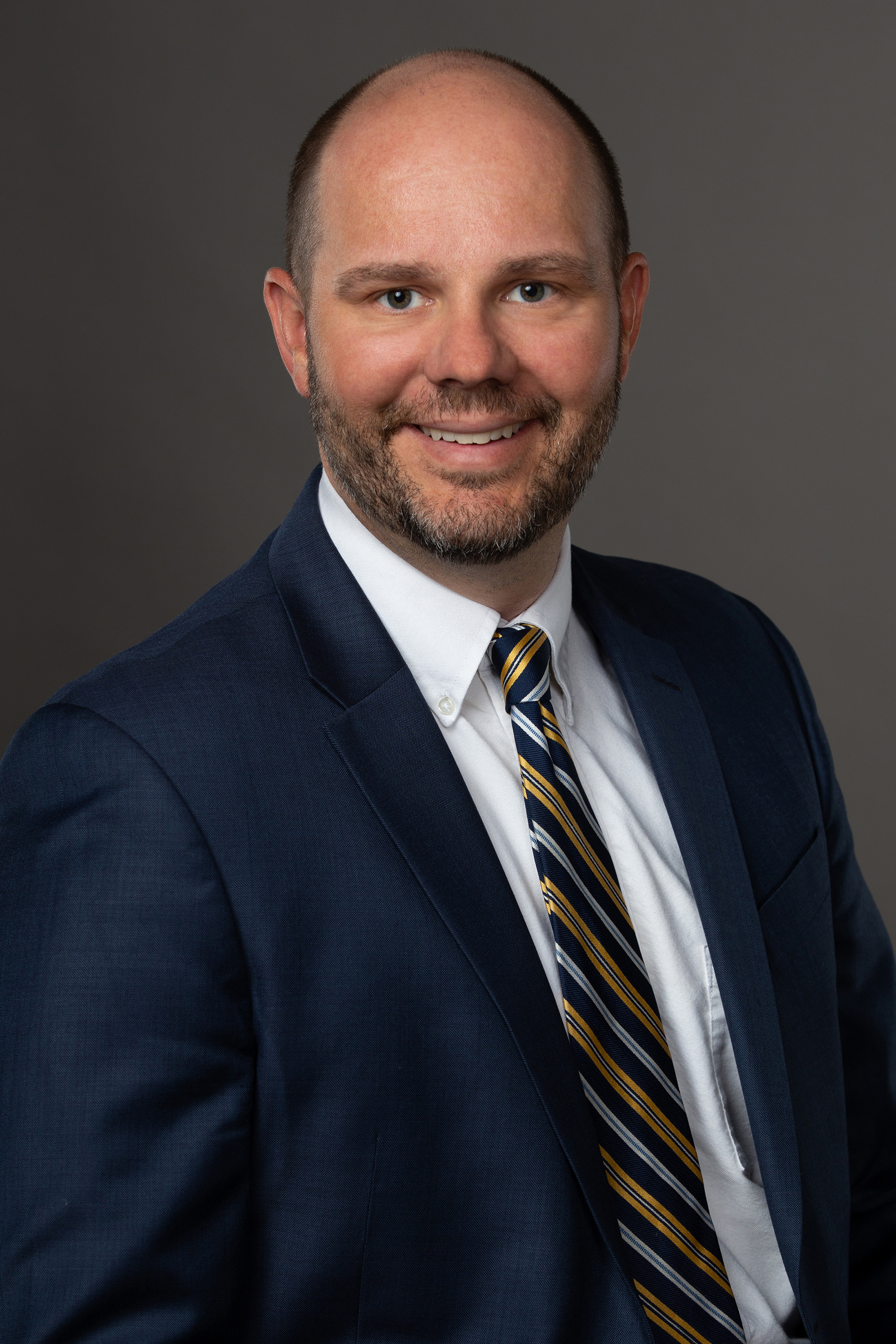 Bill joined the firm in September of 2010 after graduating near the top of his class at the University Of Idaho College Of Law. In law school, he served as Editor-in-Chief for the Idaho Law Review and was on the Dean’s List. Bill also served as a summer legal clerk for the Seventh Judicial District of Idaho. Prior to law school, Bill graduated from the College of Idaho with a bachelor’s degree in Politics and Economics, and Spanish. He then worked for two years in the Idaho Office of the Governor, where he served under three consecutive Idaho Governors.

Bill speaks Spanish fluently, is an avid mountain biker, and enjoys running, hunting and Krav Maga. Bill lives in Nampa with his wife Sarah and their children.