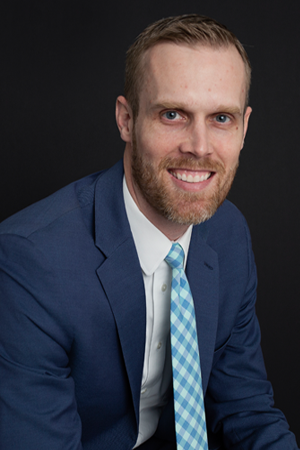 After completing law school in 2013, Marc worked as a Public Defender in Canyon County for six years. During that time, he argued more contested motions than he can remember, was lead counsel in approximately twenty jury trials and argued a case before the Idaho Supreme Court.

Marc joined the firm in October 2019. Shortly after joining the firm, he argued his second case before the Idaho Supreme Court. His practice focuses on criminal defense, guardianship, municipal and local government, real property, civil litigation, probate and estate planning.

Marc was born and raised in Pocatello, Idaho. After graduating from high school he moved to Boise and attended Boise State University, where he competed on the Track and Field team. After graduation from Boise State, he decided to pursue a law degree at the University of Idaho.

In his personal time, Marc likes to spend as much time as he can with his wife and children, and is actively involved in his church. He is an avid cyclist, and also enjoys hunting, golfing, and boating. He’ll do just about any activity that takes him outside to experience the best of what Idaho has to offer.