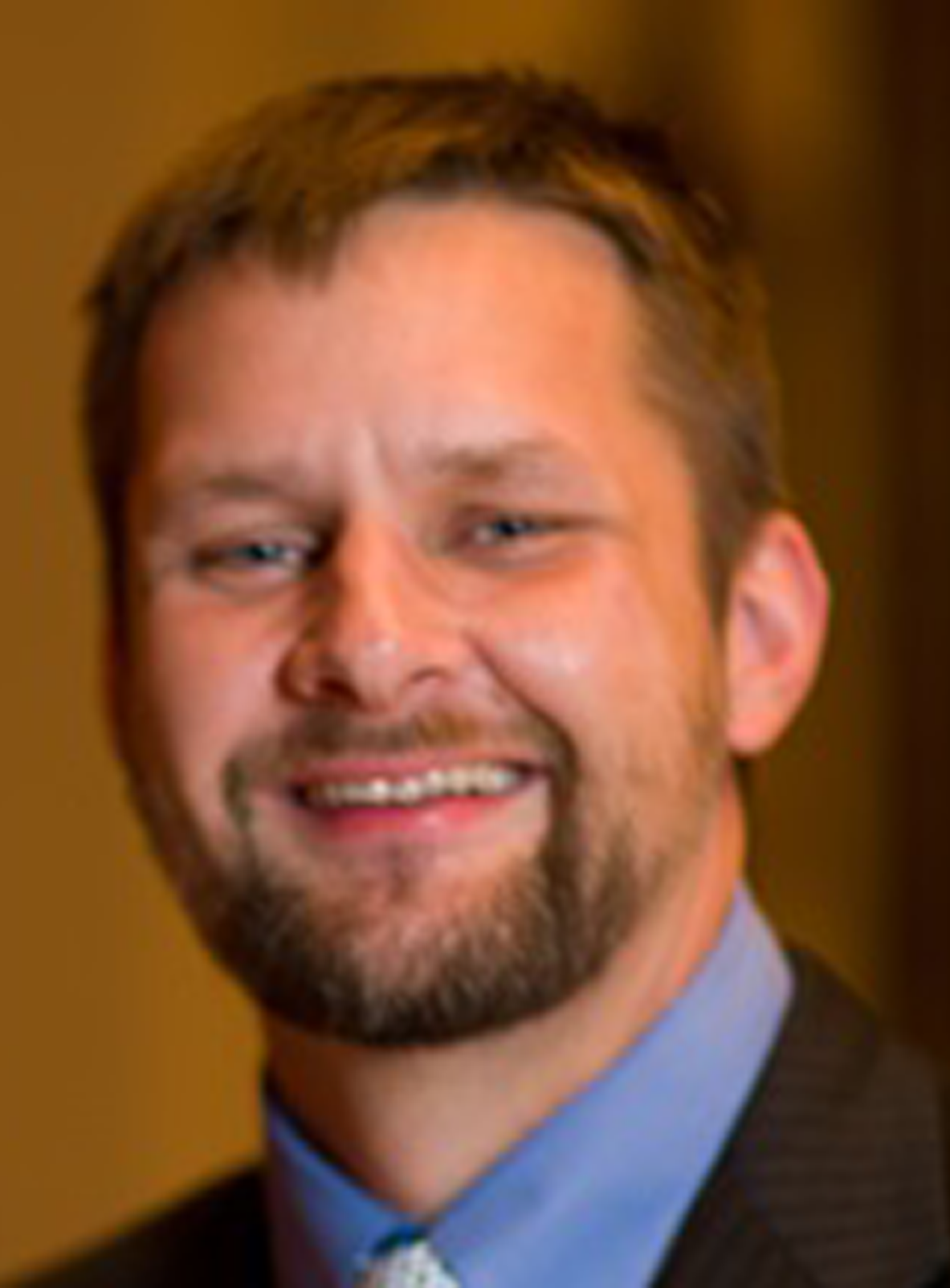 Jay joined White Peterson in 2016.  His practice areas are clustered in the areas of civil litigation, federal criminal litigation (appellate and trial), real estate law, the Idaho Trade Secrets Act and employment law as it relates to non-disclosure/non-compete agreements.

Before going into private practice, Jay worked as a judicial clerk for a circuit court judge near Chicago and then later for an Idaho state district judge in Pocatello.  He was a Fellow at the National Agriculture Law Center in Fayetteville.  He has published articles on alcohol labeling law, the Clean Water Act, agricultural planning and zoning and has also presented at conferences and continuing legal education seminars on agricultural feed liens, non-judicial foreclosures and non-compete agreements.  Jay has an academic interest in the use of equitable writs as a means of expediting judicial remedies outside of traditional courts of law and judicial process and takes a solutions based practical approach to litigation.

Jay was the elected prosecutor in Valley County from 2013-2016.  He has taught business law as an adjunct professor at the College of Southern Idaho, Boise State University and at the Concordia University School of Law.  In addition to his trial practice, he has appeared before the Idaho Supreme Court and U.S. Ninth Circuit Court of Appeals in a broad range of cases.  He has also lobbied for various corporate natural resource interests; primarily in the areas of hazardous waste disposal, wind energy and water law.

Jay was born in Salt Lake City, Utah.  In his spare time, he enjoys distance running, traveling to Latin America, wine tasting and horology.  His daughter, Isabel, is an international business student at Haaga-Helia University in Helsinki, Finland.